The Pandemic slows “Made in Germany” in 2020. Since then, exports have been increasing slowly but steadily, but are still well below pre-crisis levels.

The Pandemic slows “Made in Germany” in 2020. Since then, exports have been increasing slowly but steadily, but are still well below pre-crisis levels. The tightened corona measures in many countries also threaten the positive trend.

Despite the ongoing recovery, exports from Germany have not yet reached the pre-crisis level. In October, exports increased by 0,8 % compared to September, according to the Federal Statistical Office in Wiesbaden. With a volume of 112.0 billion euros, they were 6,5 % below the same month last year.

State Corona stimulus package is already having an effect compared to the pre-crisis month of February, a minus of 6.8% was recorded. Temporary border closings, disruptions in logistics and interruptions in supply chains at the beginning of the corona pandemic in spring had slowed down the “Made in Germany” business. After the recovery in the summer, the economy feared another setback, because the measures to contain the pandemic were recently tightened again.

But now the big lockdown in Germany comes over the Christmas period, what kind of effect this can have is still difficult to say.

PS: While exports to China increased slightly in October & November 2020, they decreased significantly to the USA.

Germany imports are also lagging behind

From January through October, German exports totaled 992,1 billion Euros, 11% below the level of the first ten months of the previous year.

Imports to Germany in October totaled 93 billion Euros, 6% below the level of the same month last year. The volume for the first ten months was 844,0 billion Euros, a decrease of 9% compared to the same period in the previous year.

Most of the imports also came from China to Germany in October 2020. Goods worth 10,1 billion Euros were imported from the People’s Republic (minus 3,3%). Imports from the USA fell by 19% to a value of 5,8 billion Euros. German imports from Great Britain fell by 18% to 3,0 billion Euros. 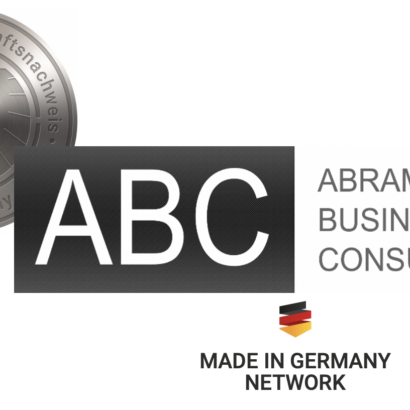 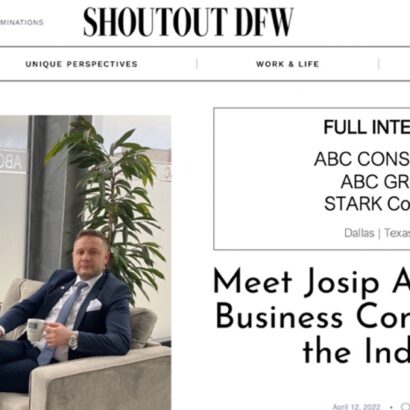 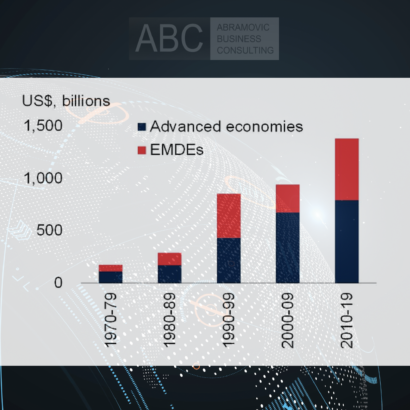 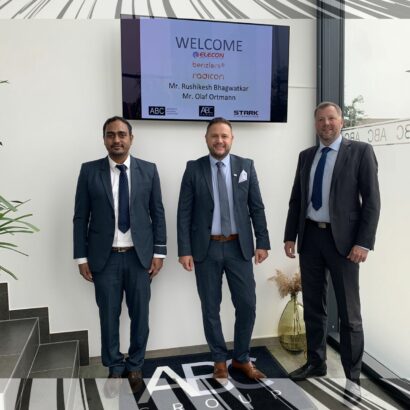 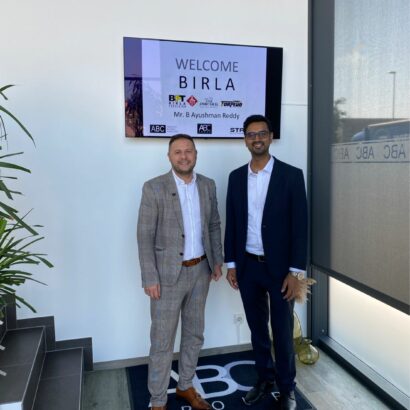 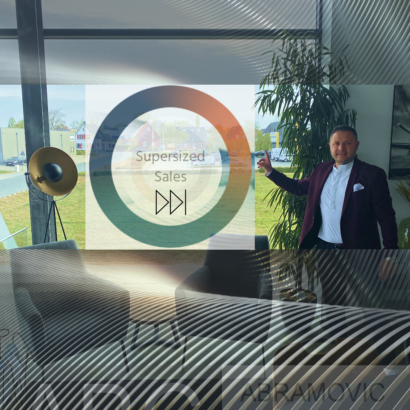 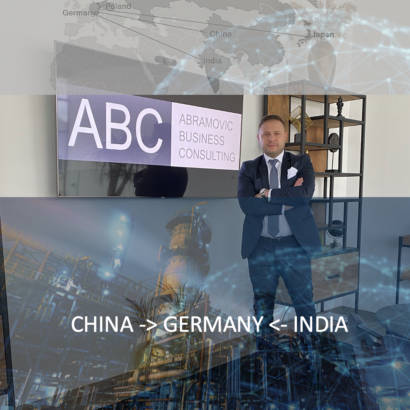 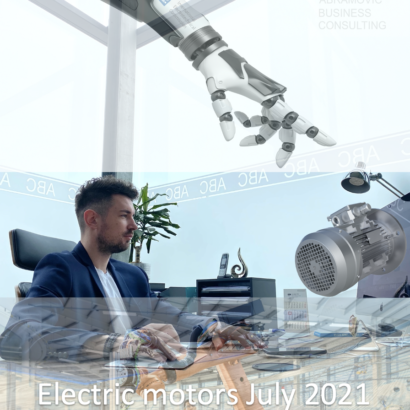 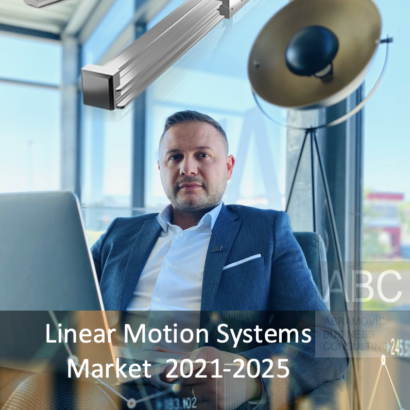 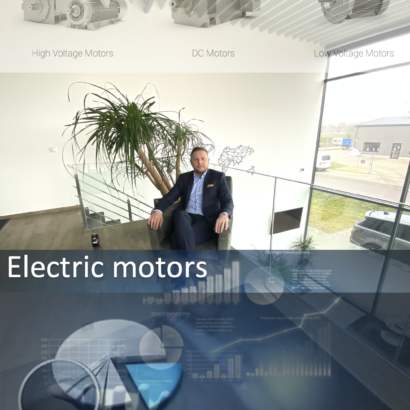 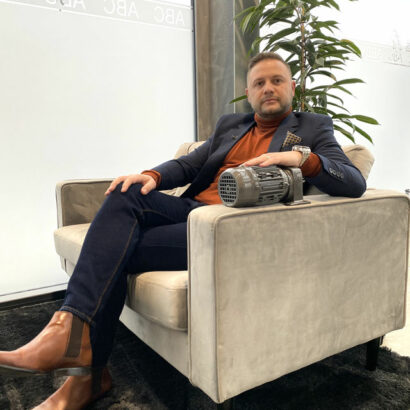